From 10th to 17th August International Summer Bujutsu Camp was held in Bansko, Bulgaria with instructors and participants from Bulgaria and Croatia. 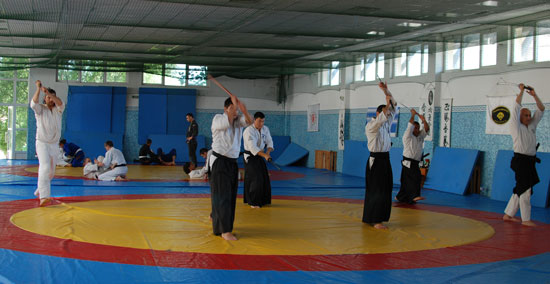 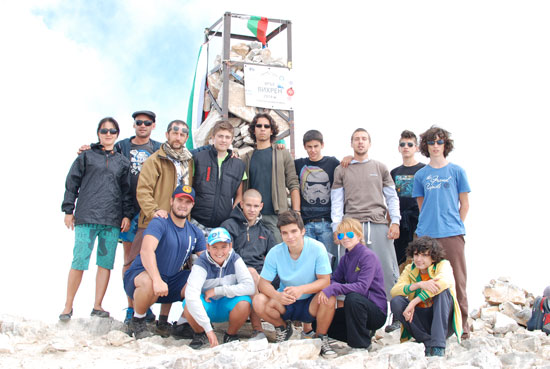 See you next year in Bansko! 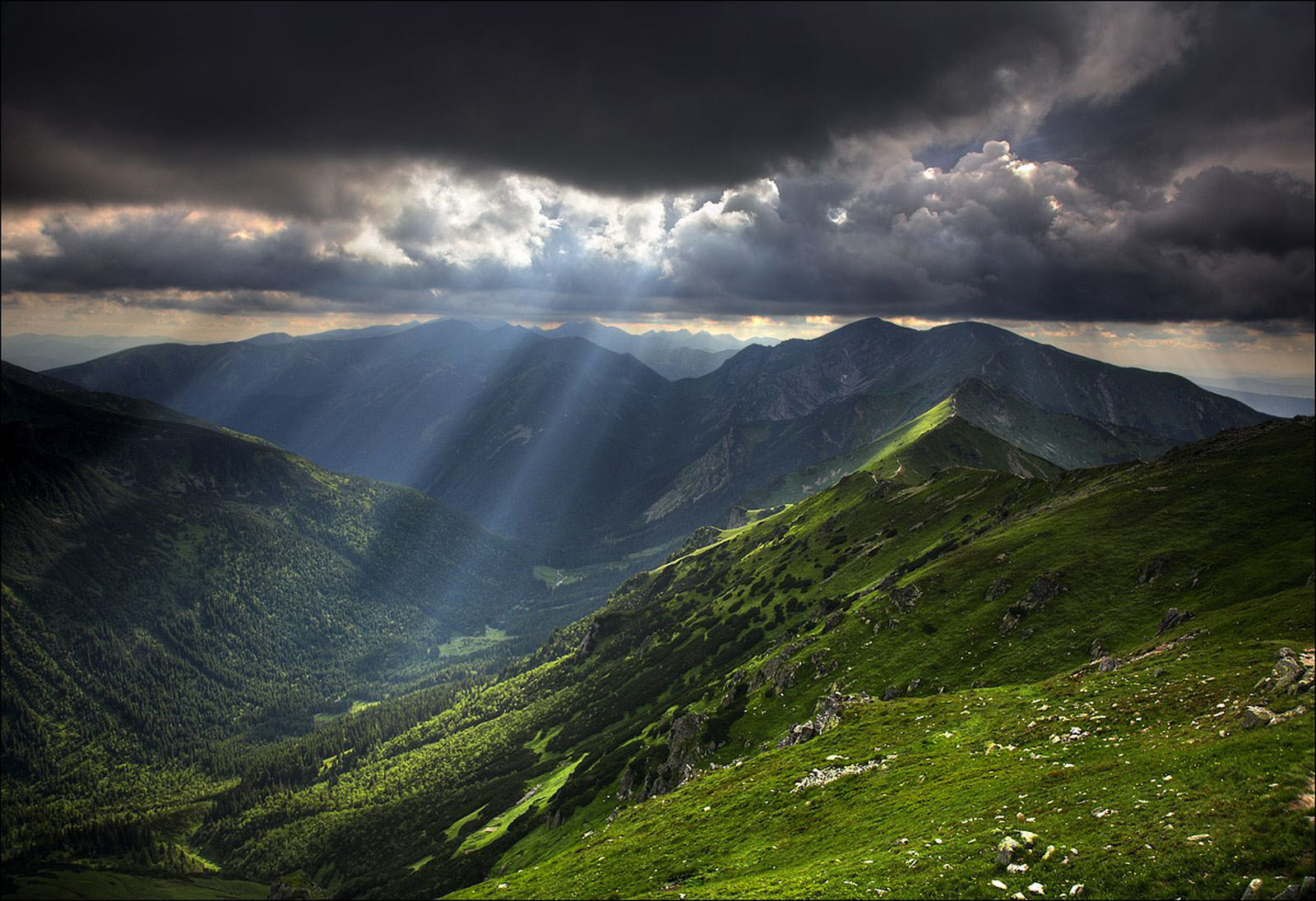